The industry is beginning to adapt to the New Private Flood Insurance Rules as we get closer to the July 1, 2019 mandatory compliance date.  We have already 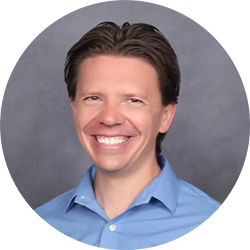 discussed this new Rule in previous blogs but there is one recent development that has caused some confusion.

The new Rule mentions a Compliance Aide Statement that lenders may rely on when they are looking at a private policy.  Specifically, if a private policy contains the statement, a lender may accept the policy.

We’ve recently seen a few private flood policies that include the Compliance Aide Statement but it is followed by a disclaimer stating that “the insurer is not licensed in the state or jurisdiction in which the property is located”.  The Rule also requires that private policies can only be accepted from licensed insurers! 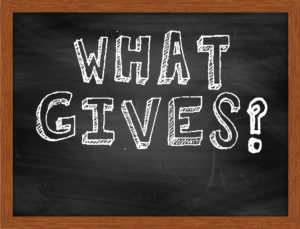 In some cases, it appears that the “unlicensed insurer” is actually working with a local insurance agent or broker who IS licensed in the state.  There is also flexibility with policies issued by “surplus lines insurers”.  These are usually a large insurance company (like Lloyd’s of London, for example) that insure areas that a regular insurance company will not.  The key is to have a surplus lines insurer that is “not disapproved” by the insurance regulator.

In short, if you see such a disclaimer, don’t panic.  The Compliance Aide Statement was designed to make it easier to evaluate the policy and you can rely upon it.

We will be addressing this issue and much, much more regarding private insurance in our “New Private Flood Insurance Rules” webinar on May 29th!